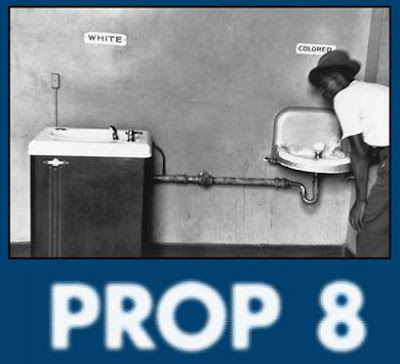 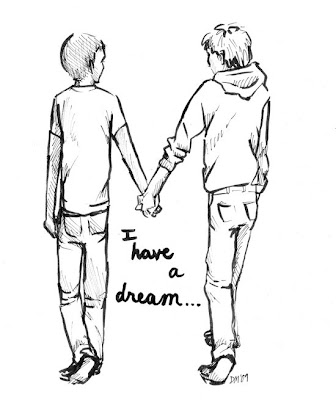 Posted by Film Production at 7:04 AM